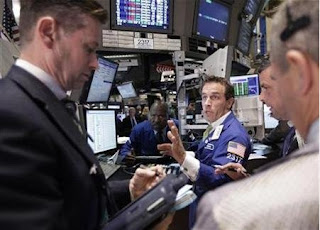 But I am calling a down market next week anyhow!
Posted by Ryan at 10:22 AM
Newer Post Older Post Home